If you’re still running ionic serve in the terminal, cancel it. Complete a fresh build of your Ionic project, fixing any errors that it reports:

Every time you perform a build (e.g. ionic build) that updates your web directory (default: www), you'll need to copy those changes into your native projects: 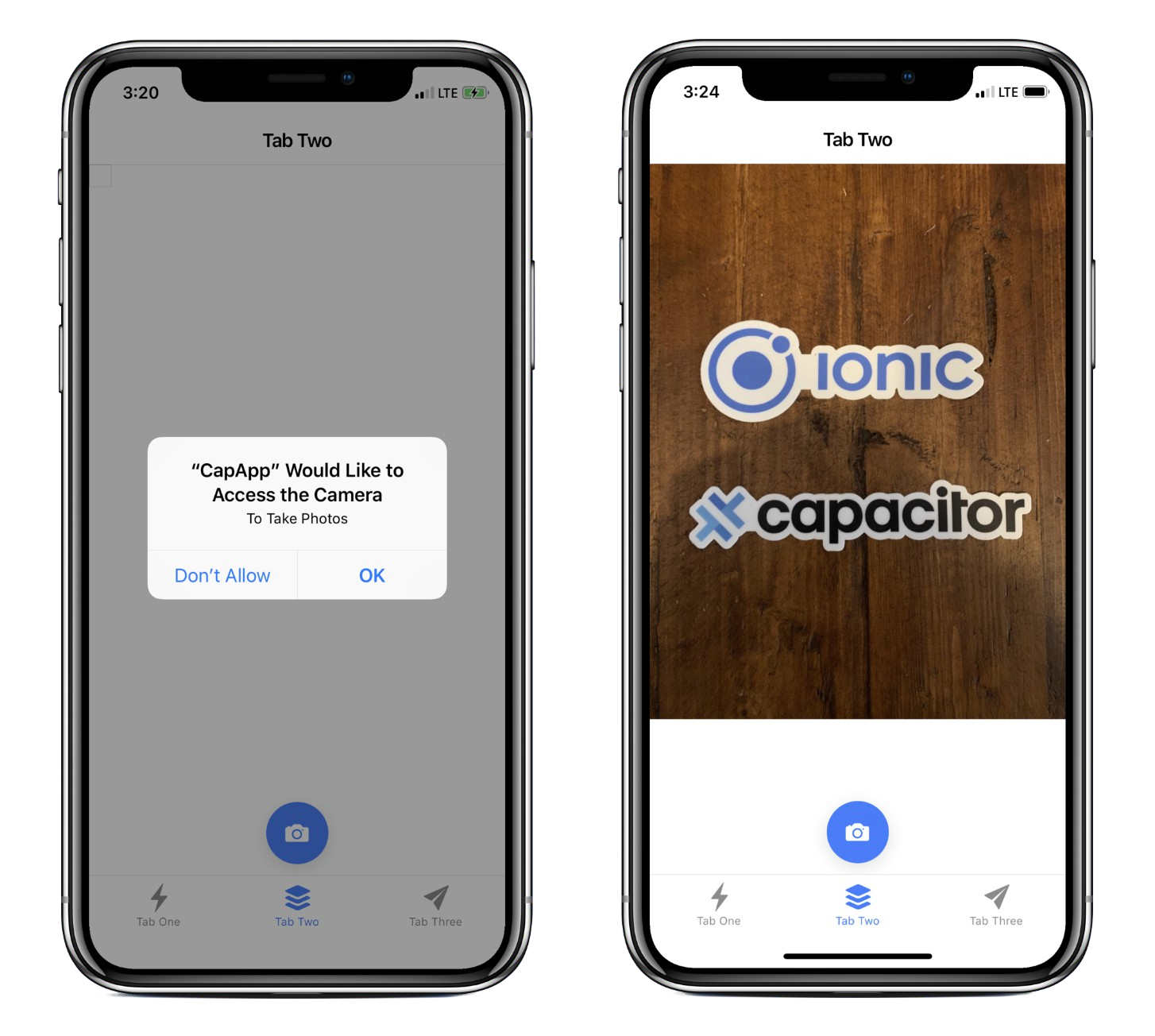 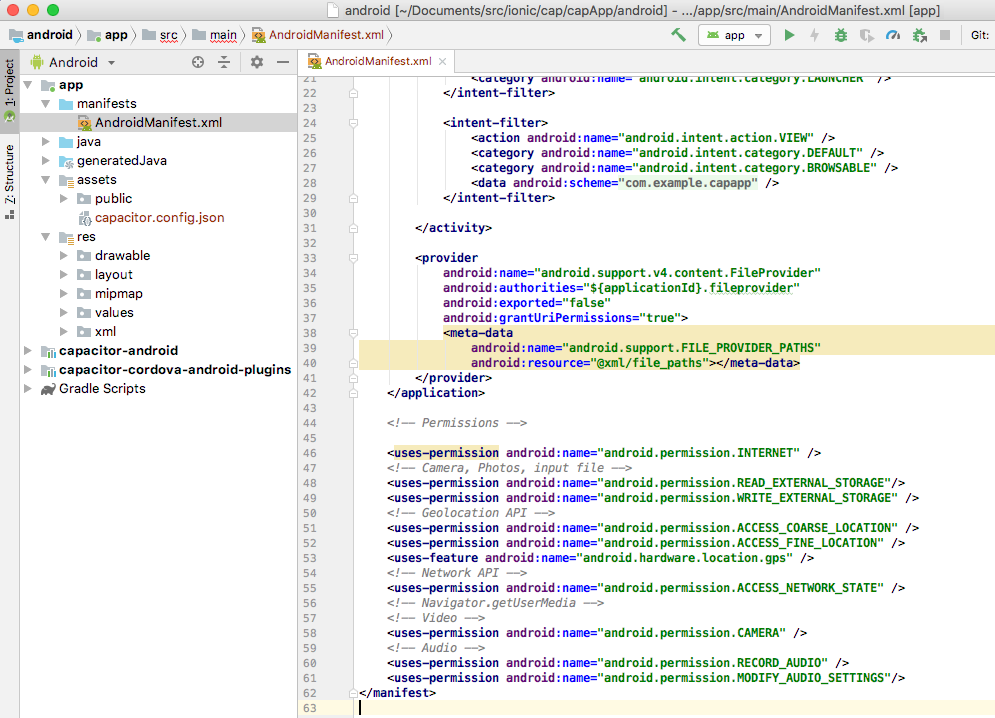 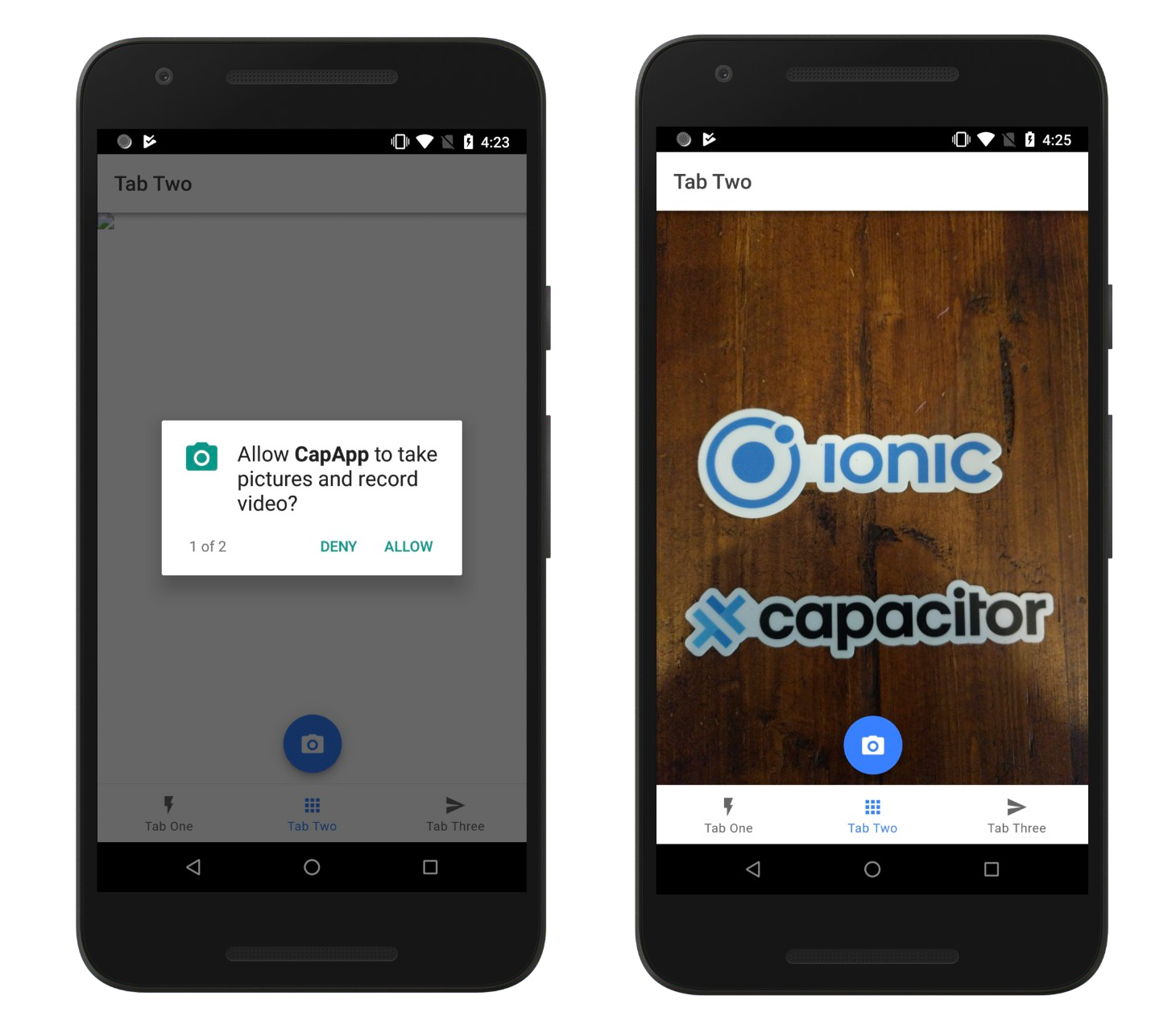