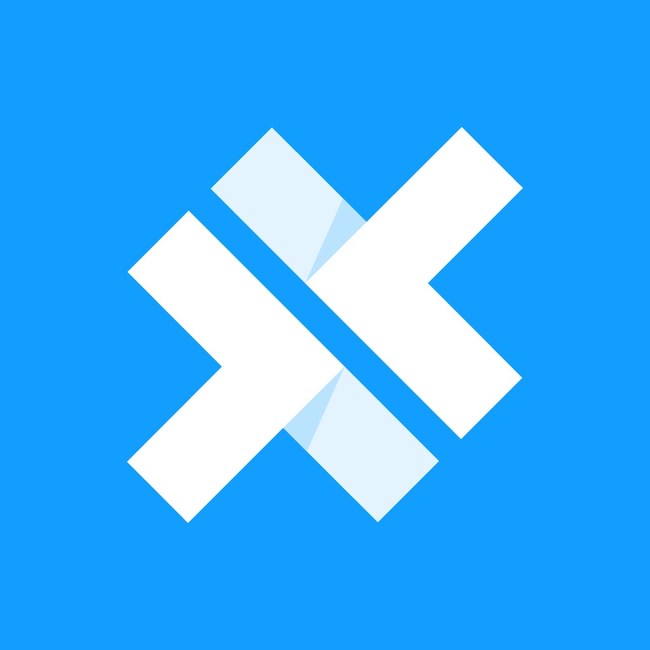 Capacitor was launched in May 2019 as an alternative to using Apache Cordova/Adobe PhoneGap when deploying hybrid mobile and web apps to other platforms. Building on the cross-platform advantages pioneered by Cordova, Capacitor brings a more modern, web-first approach, with much greater native power and control, including full access to the native Android and iOS SDKs when needed, plus first-class support for PWAs. Capacitor is now poised to eclipse Cordova as the number one native runtime for hybrid mobile apps, with more than 230,000 monthly downloads, and growth of over 47% quarter-over-quarter. Capacitor currently powers thousands of apps, supporting major organizations like the Tim Hortons and Popeyes mobile apps, serving millions of users worldwide.

"Professional developers and teams are recognizing the advantages of cross-platform development," said Ionic CEO and co-founder Max Lynch. "At the same time, we recognized that the core native container that powers hybrid development had to evolve to take full advantage of all that the latest native SDKs and web APIs had to offer. Capacitor makes it easy for web developers to reuse their skills to build quality apps for all platforms, while significantly reducing the odds that they'll get stuck on native-specific issues. At the same time, it unlocks an unprecedented degree of native power and control, and better features and performance to support mobile web apps and PWAs. With this version, we're adding even greater power, security, and stability to make sure Capacitor becomes the dominant native runtime for teams building cross-platform mobile and Progressive Web Apps."

Capacitor 2.0 updates its underlying technology that supports the latest versions of programming languages and operating systems that power all Capacitor apps. This enables improved performance, security, and modern development experiences.

"When we were revisiting the architecture for our Ionic V1 app migration, we wanted to make sure we were building on a modern hybrid foundation that gave our users the best possible experience and protection," said Rakesh Gadapa, Application Developer III at Blue Cross Blue Shield of Michigan. "Capacitor's support for the latest in security, performance, and native platform capabilities, makes it easy to build compelling, modern app experiences that our users want, without having to worry about all the underlying complexity of the native SDKs and iOS and Android specific code."

Ionic recommends Capacitor 2.0 for all new and existing Ionic apps (including those using the Angular, React, Vue web frameworks). Capacitor 2.0 is available now; get started here.

Ionic makes it easy for entrepreneurs and enterprises to build beautiful, high-performance apps for any platform or device. The Ionic Framework is the #1 adopted cross-platform hybrid development framework in the world with a vibrant community of more than five million developers in over 200 countries. Ionic's open source Framework and developer-friendly tools and services power apps for some of the world's best-known brands, including highly successful consumer apps like Dow Jones MarketWatch, Sworkit, and Untappd, as well as mission-critical apps supporting Nationwide and NASA.

With offices in Madison, Wisconsin (HQ), and Boston, the company is backed by premier investors including General Catalyst Partners, Arthur Ventures, Founder Collective, and Lightbank. For more information, visit ionicframework.com and follow the company on LinkedIn and Twitter.