Build once, run natively on iOS, Android, Electron, and the Web

Ionic React apps use our Capacitor project (not Cordova) to unlock every native API across iOS, Android, Electron, and Web.

One of the best ways to get started and learn best practices is to explore a sample app. 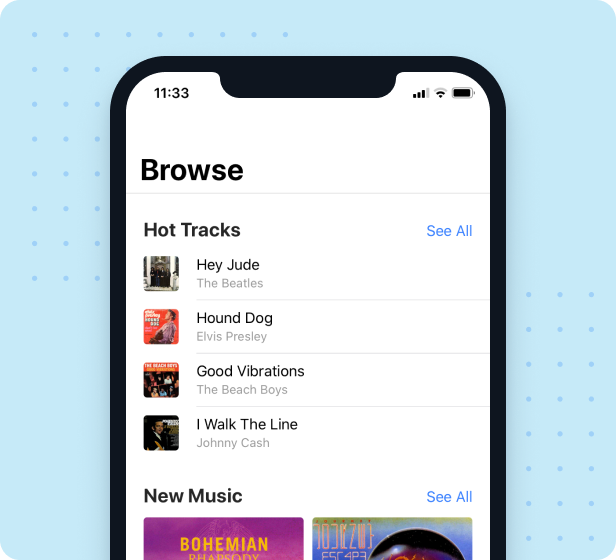 The demo available on this page is a simple demo of a music player app, tab-based navigation, and basic user account features 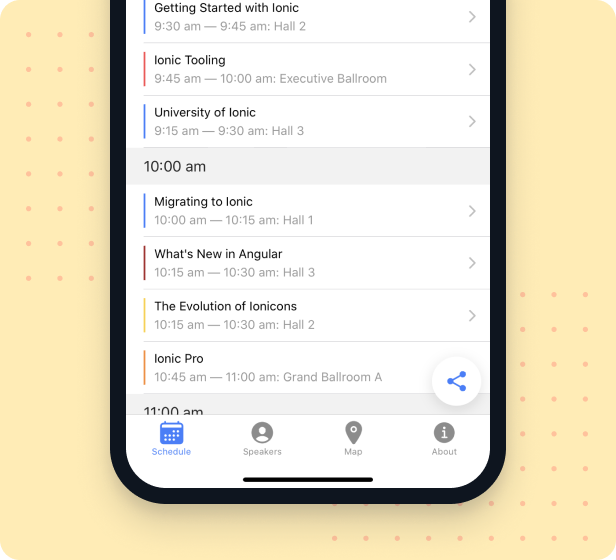 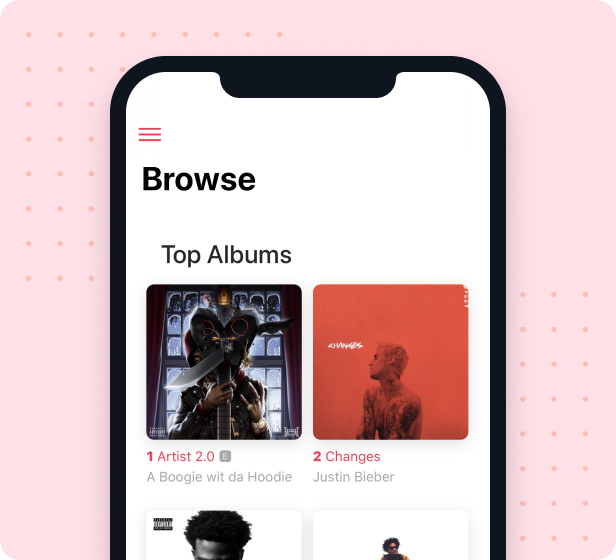 Enterprise-ready integrations, tools, and expert support for your next mission-critical app project. 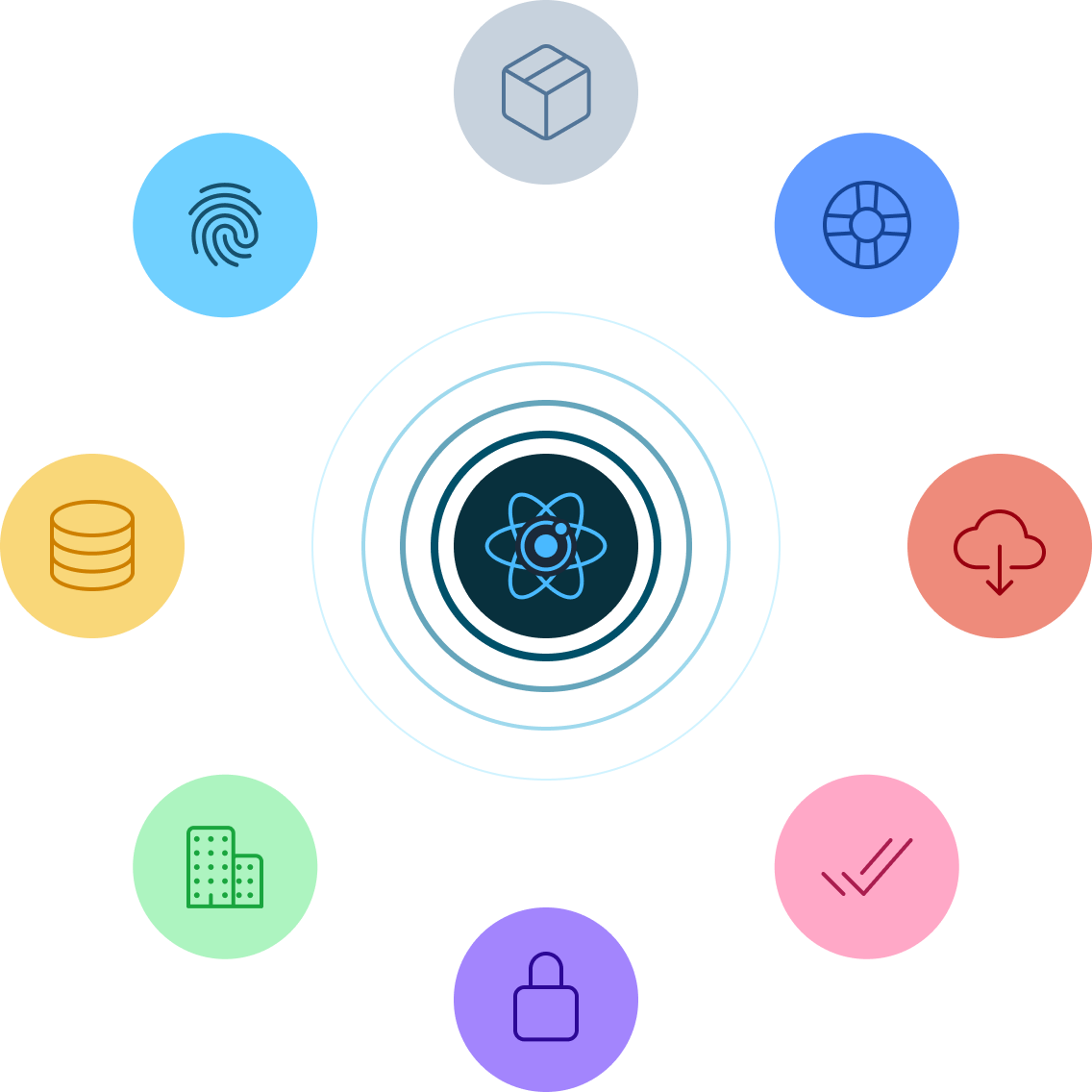 Ionic React is not a one-to-one alternative to
React Native. In fact, there are some key differences.

Build in the Browser

Build apps faster than ever before with first-class browser development support. Chances are you can build a significant chunk of your app right in Chrome!

Ionic React is supported by a company dedicated to enterprise app dev -- with supported native plugins, DevOps, services, and more.

What People are Saying

Get Started with Ionic React